Dramatic declines in harbor seal numbers have been documented in Alaska, including a decline from approximately 11,000 seals to 1,000 seals during 1976-1988 on Tugidak Island near Kodiak – a site previously considered to host one of the largest concentrations of harbor seals in the world. That decline resulted in the listing of Alaskan harbor seals as a species of special concern by the Marine Mammal Commission. A 63% decline in harbor seal numbers also occurred in Prince William Sound during 1984-1997. Although seal numbers in the Kodiak area have been steadily increasing since the early 1990s and seal numbers in PWS began to stabilize and show signs of increase in 2002, both populations remain severely depressed compared to pre-decline population levels. Similarly, a greater than 65% decline in seal numbers has been documented in Glacier Bay since the early 1990s. Seals in Glacier Bay continue to decline at a precipitous rate despite conservation measures in place to control vessel traffic, commercial fishing, and subsistence harvest. The declines and lack of substantial recovery of some harbor seal populations in Alaska contrasts sharply with other parts of the world, where the species has proven to be resilient and capable of fairly rapid recovery from perturbations. There is no evidence that movements of seals between areas can explain these declines; the cause is unknown, but multiple factors are likely involved. Harbor seals appear to have responded severely to changes in carrying capacity and therefore may be particularly sensitive indicators of future change, such as ocean warming. 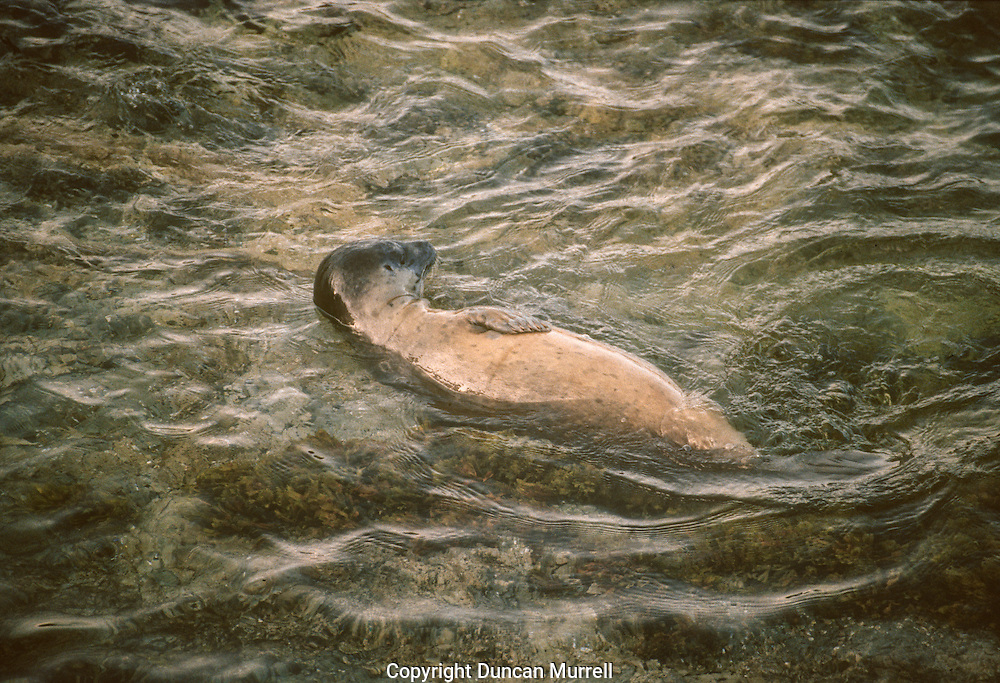