Skunk cabbage is the definitive plant of the damp Southeast Alaskan terrain. It's large leaves and thick stems can be found anywhere where the ground is saturated enough both inside the forest and outside. Apart from its prominent appearance its distinctive musky smell is a prevalent feature in and around the forest. The distinctive odor attracts its pollinators, scavenging flies and beetles. The plant grows from rhizomes that measure 30 cm or longer, and 2.5 to 5 cm in diameter. The leaves are the largest of any native plant in the region, 50–135 cm long and 30–80 cm wide when mature. Its flowers are produced in a spadix contained within a large, bright yellow or yellowish green spathe 30–40 cm tall; it is among the first flowers to appear in spring.While some consider the plant to be a weed, its roots are food for bears, who eat it after hibernating as a laxative or cathartic. The plant was used by indigenous people as medicine for burns and injuries, and for food in times of famine, when almost all parts were eaten. 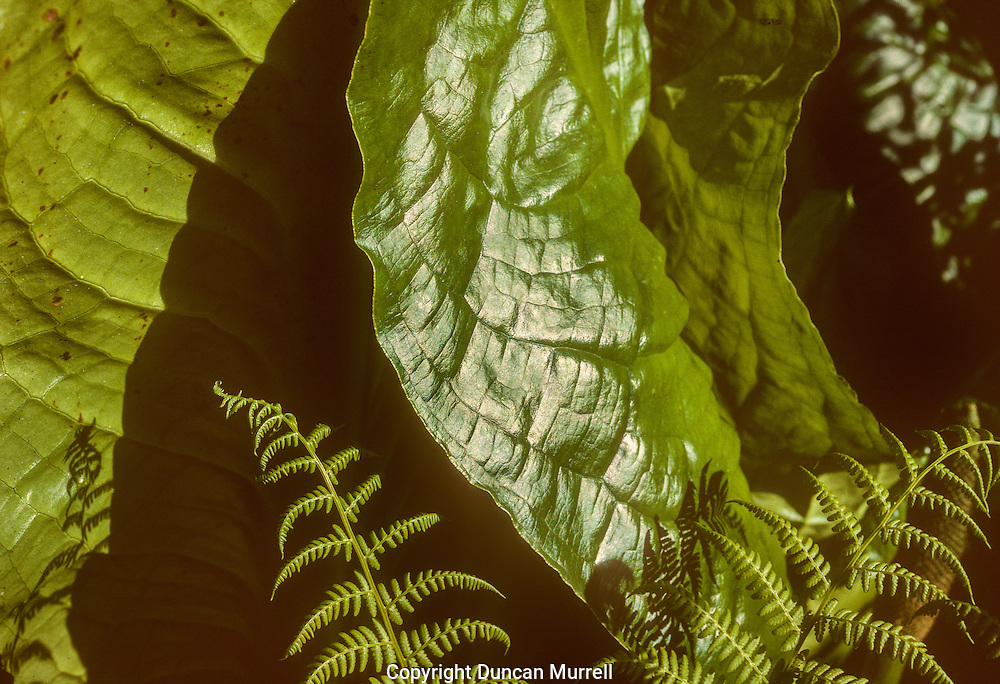