Pybus Bay was one of my favourite beautiful places in Southeast Alaska.
Admiralty Island is an island in the Alexander Archipelago in Southeast Alaska. It is 145 km (90 mi) long and 56 km (35 mi) wide with an area of 4,264.1 km² (1,646.4 sq mi), making it the seventh largest island in the United States. It is one of the ABC islands of Alaska: Admiralty, Baranof and Chichagof. The island is nearly cut in two by Seymour Canal; to its east is the long, narrow Glass Peninsula. Most of Admiralty Island — more than 955,000 acres (3,860 km²) is occupied by the Admiralty Island National Monument - a federally protected wilderness area administered by the Tongass National Forest. The Kootznoowoo Wilderness encompasses vast stands of old growth temperate rainforest. These forests provide some of the best habitat available to species such as brown bears, bald eagles, and Sitka black-tailed deer. 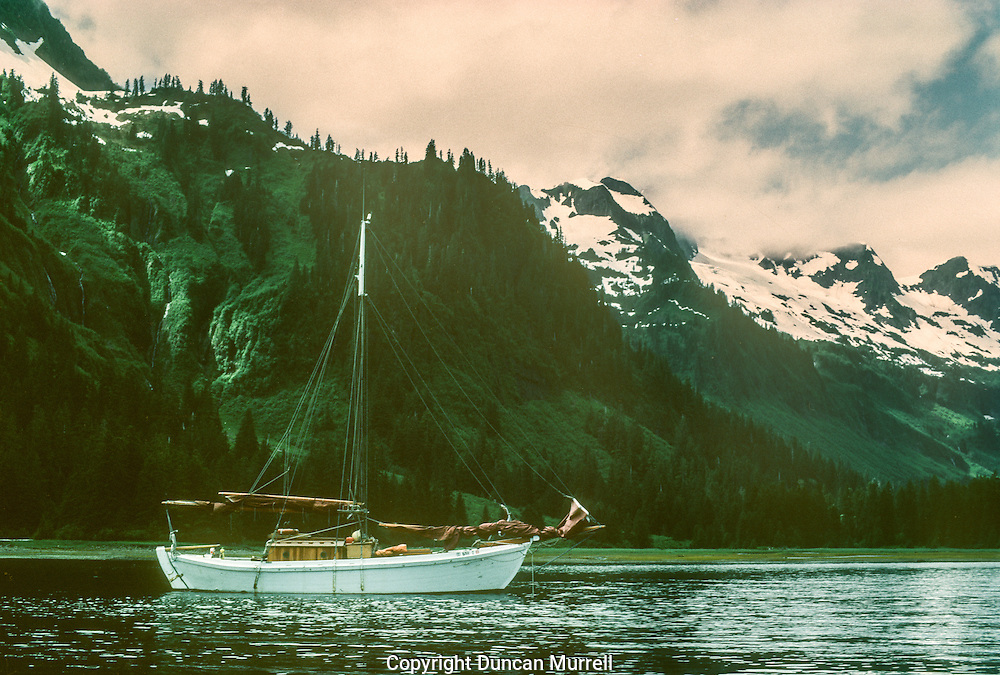