Humpback whales (Megaptera novaeanglia) cooperative feeding using a bubble net, near Kupreanof Island, Stephen’s Passage, Southeast Alaska, USA.
This photo was taken near the Tlingit town of Kake on Kupreanof Island and illustrates the problems of the practice of clear-cut logging that persisted during the 1980s and 90s when I was based in Southeast Alaska. The extent of clear-cutting was much worse around native communities because the Alaska Native Claims Settlement Act of 1971 (ANCSA) awarded approximately 148,500,000 acres (601,000 km2) of Federal land in Alaska to private native corporations which were created under ANCSA. Transference of public National Forest land to a privately owned corporation removes it from protection by Federal law and allows the owners to use the land in whatever way they see fit without regard to the effects of the use on surrounding lands and ecosystems. This fact has caused much controversy involving the business interests of Native Regional Corporations and the personal interests of local Natives and non-Native residents of Southeastern Alaska, such as subsistence hunting and tourism. 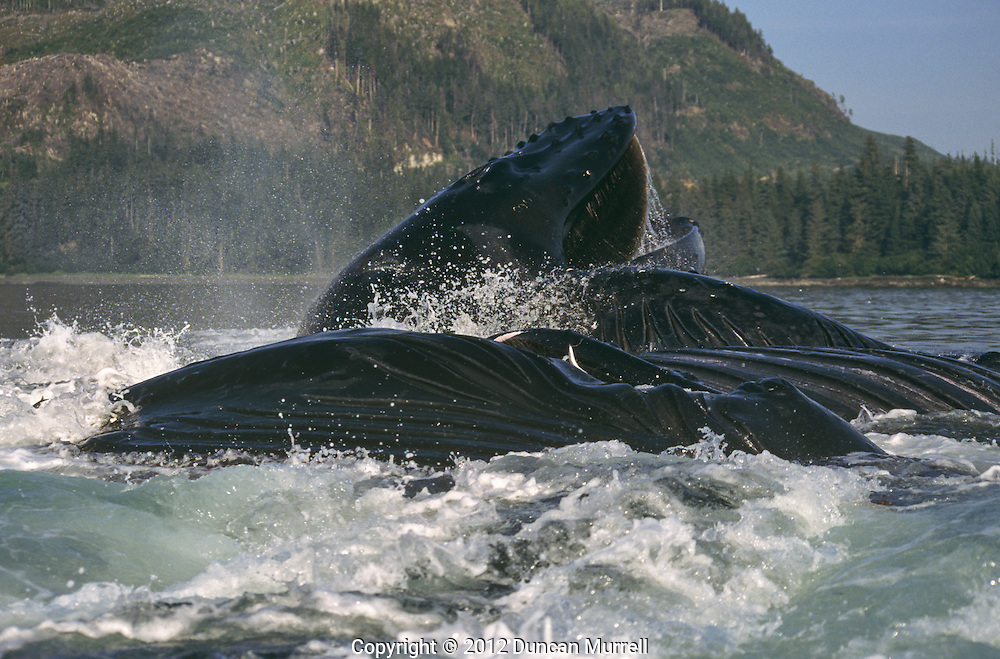